ARKH is an AR (Augmented Reality) Platform focused on Spatial Computing.
Our mission is to introduce the first mass appeal AR Platform / Ecosystem.

Our platform enables users to interact with their AR environment like never before, with a host of features.

Our most impactful device, the ARKH Hub, will not be publicly available until Q2 of 2021. To make up for this however, our platform beta will be launching December 1st 2020 to all AR capable IOS/Android devices.

At launch, the platform is focused on empowering users: powerful user monetization capabilities, AR creation tools, global and marketplace. It will also be introducing methods that allow users to generate this spatial data / infrastructure. All of the data generated on our platform will belong to the user who generated it. ALL OF IT. Everything you scan, everything you create, will be considered intimately yours. With the introduction of the ARKH Hub, users are then able to run their own spatial data in real-time, which will officially mark the true introduction of our most optimal AR future. 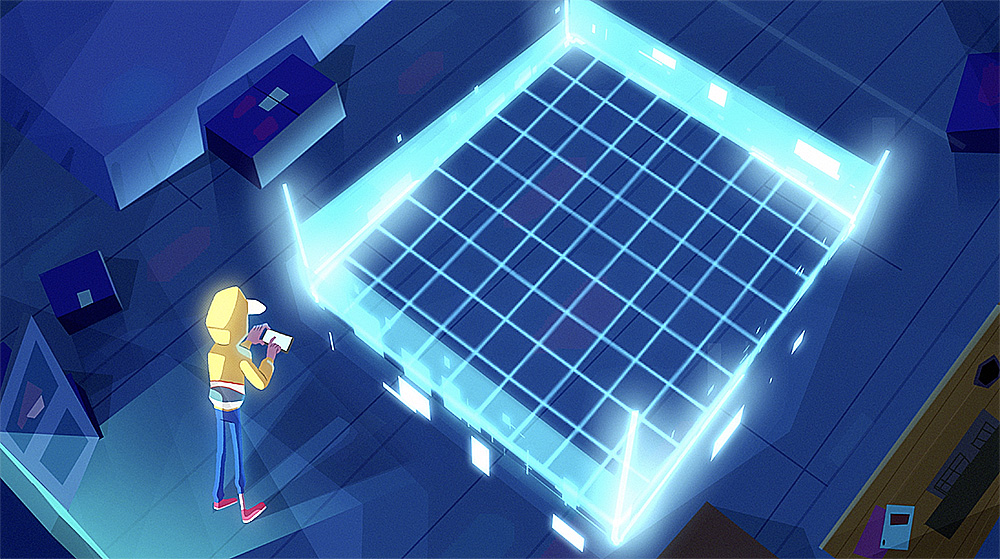 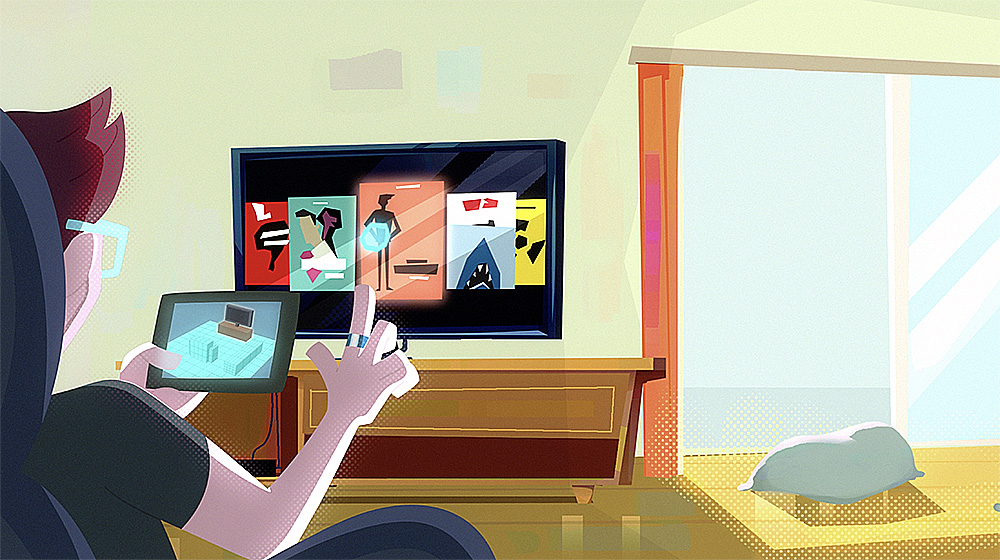 Features include (but are not limited to), haptic feedback, user biometrics, user hand model tracking, and 3D touch UI.